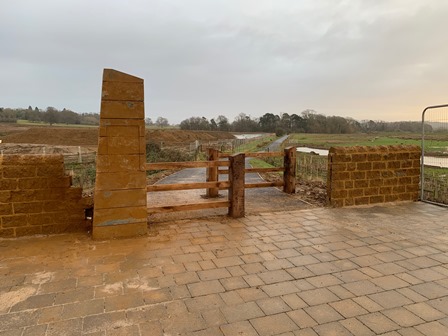 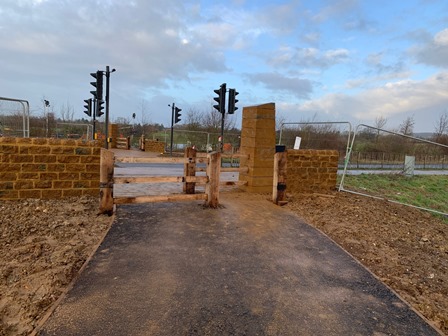 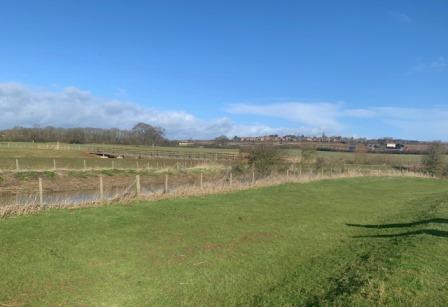 Upton Country Park is a green infrastructure project which is required to deliver growth in south-west Northampton. It is seen as essential to support the urban growth in that area of the town.

Phase 1 of the country park was delivered in 2008 and included the Elgar Centre community building, which opened three years later. It also included car parking for the park and the Elgar Centre, new drainage ponds and ditches, playing fields for five football pitches and a cricket square.

We are currently delivering Phase 2, covering 127 hectares of open space. It stretches from Upton Mill Farm in the east to the village of Kislingbury in the west and includes new footways, cycle paths, new leisure and hardstanding areas, new fencing, gates, bridges and boardwalks.

The project will ensure improved access for members of the public, providing a gateway from the existing and proposed urban areas to the wider countryside. These works have been made possible largely through Section 2016 payments arising from parcels of development land in the area.

This land was previously owned by Homes England and transferred to Northampton Borough Council in 2016. Other open spaces nearby include Storton's Pits Nature Reserve and Duston Mill Reservoir.

The development is being carried out by IdVerde, who currently hold the maintenance contract for Northampton's parks. Cllr Tim Hadland, cabinet member for regeneration and enterprise, said: "This fantastic project will provide some much-needed additional public open space on the western side of Northampton. An attractive scheme will open up a huge area west of the existing Upton Country Park, offering families a chance to get out into the wilder landscape and enjoy some of the wonderful wildlife making a home there".