Northampton residents urged to take action as local cases rise above national rate. Plus find out how to book a test and see testing locations in Northamptonshire Latest Coronavirus updates

The site comprises an island in the Brampton Arm of the river Nene, to the south of Northampton railway station, and also extends to include the southernmost part of the Brampton Arm, to its confluence with the river Nene. There are several stretches of steep bank which need re-profiling, and some sections which are constructed of vertical sheet piles or bricks. These steep, artificial banks result in a poor river-land interface, reduced marginal habitat, and a potential health and safety risk to residents. There is a footpath along Foot Meadow island, but access is restricted by a lack of footbridges. There is also potential to improve access between the river Nene and the Brampton Arm. 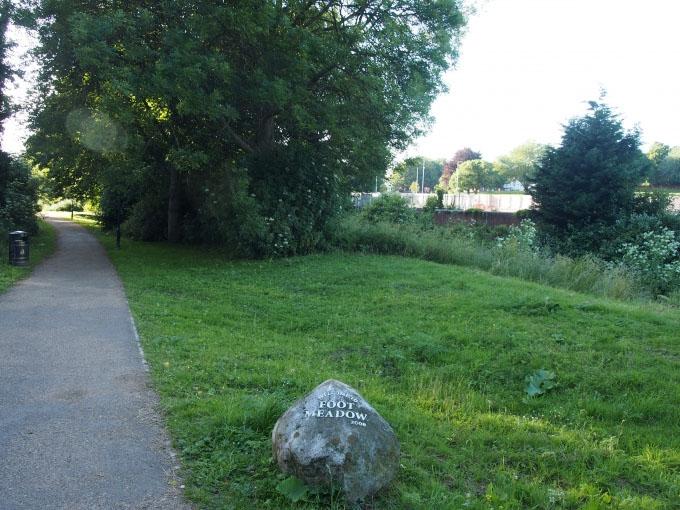 Bank re-shaping to reduce bank gradients around Foot Meadow island and remove exposed rusty sheet piling. Creation of two-stage channels where possible to improve habitats and floodwater capacity. Installation of pre-vegetated coir rolls over vertical sheet-piling and brick banks to improve aesthetic appearance and ecological value. Improvements to public access, and potential encouragement to new developments to focus on the Brampton Arm rather than face away from it. 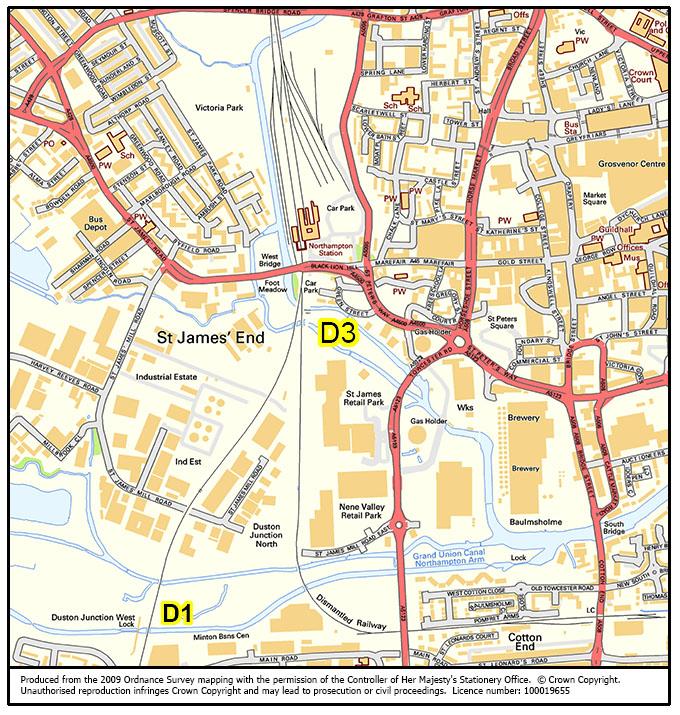